Home » Popular » Save the oceans with Redecor!

Save the oceans with Redecor!

Sea turtles are what’s known as a “keystone species” - meaning that they influence the other species around them and their entire environment. Let’s talk about the Earth!

It’s no secret that us humans have a huge impact on the planet we live on. While previous Redecor projects have focused on planting trees (Living Tribute Organization, Earth Day Org) and helping the humans in it (Dress for Success), this June we have our hearts set on helping clean the oceans! The oceans make up 70% of the Earth’s surface, and yet up to 8 million tons of plastic waste find their way into their waters every single year. Even sadder is the number of sea turtles who mistake these plastic pieces for food and lose their lives this way. A gross estimate from official sources guesses the number of turtles who die from plastic consumption and entanglement is over 1,000 a year – and these numbers are growing quickly. We don’t want to stand on the sidelines. You don’t have to either! This June you can play Redecor, reach level 30 of your Season Pass, and make a difference!

Redecor has chosen to team up with Dots Eco, trying to clean the oceans and save one sea turtle at a time. Want to hear more about our efforts? You’ve come to the right place! Let’s dive on in.

What is Dots Eco?

Dots Eco works with local change agents from around the world to make a positive impact on the planet. Their passionate work for global conservation efforts is wonderful, and they’re teaming up with quite a few strong organizations to achieve that goal! Playtika is just one of them. You can learn more about Dots Eco on their website, right here!

With so many worthy causes out there, it’s easy to stop and ask, “well, why the ocean of all things?” We’re very glad you asked! The state of our oceans affects us all, even if we’re not used to thinking about it.

Without oceans, it’ll get a lot hotter here on Earth!

Ocean currents help distribute heat across the globe in a way that regulates the Earth’s temperatures. In fact, the ocean itself absorbs over 90% of the heat directed at Earth (and also around 30% of Carbon Dioxide emissions us humans unwittingly produce). Imagine a world without oceans – and start sweating!

Microplastics aren’t yummy. At all.

Sadly, plastic that finds its way to the sea ends up finding its way to our plate. When plastic comes into contact with heat it often breaks down into smaller bits also known as “microplastics”. Water bottles, food cans, food wrappers, to-go containers – you name it – they have microplastics in them. Through the process of “trophic transfer”, animals that have digested these tiny bits of plastic are eaten by other animals, and that’s how microplastics move through the food chain with relative ease. Ultimately, we get to eat them too. According to a 2022 EuroNews article, humans eat as much as a credit card’s fill of plastic a week! Yuck! For a non-visual reference, that’s five grams of micro and nano plastics every single week for every person. Shocking. Sea turtles are what’s known as a “keystone species” – meaning that they influence the other species around them and their entire environment. If a keystone species were to disappear, the habitat’s natural order will be horribly disrupted, leading to a chain reaction that will impact all the other wildlife and fauna. Ultimately, if sea turtles disappear, they will not be the only species to go, but the impact of their absence will have horrible results on the rest of the ocean’s sea life.

What can YOU do?

Redecor pledges to work with Dots Eco to clean the oceans and save the sea turtles!

The first 60K Redecorators to reach level 30 on their journey will receive a certificate in honor of their tribute to help save the oceans! Redecor will sponsor a contribution on YOUR behalf, saving one sea turtle at a time. 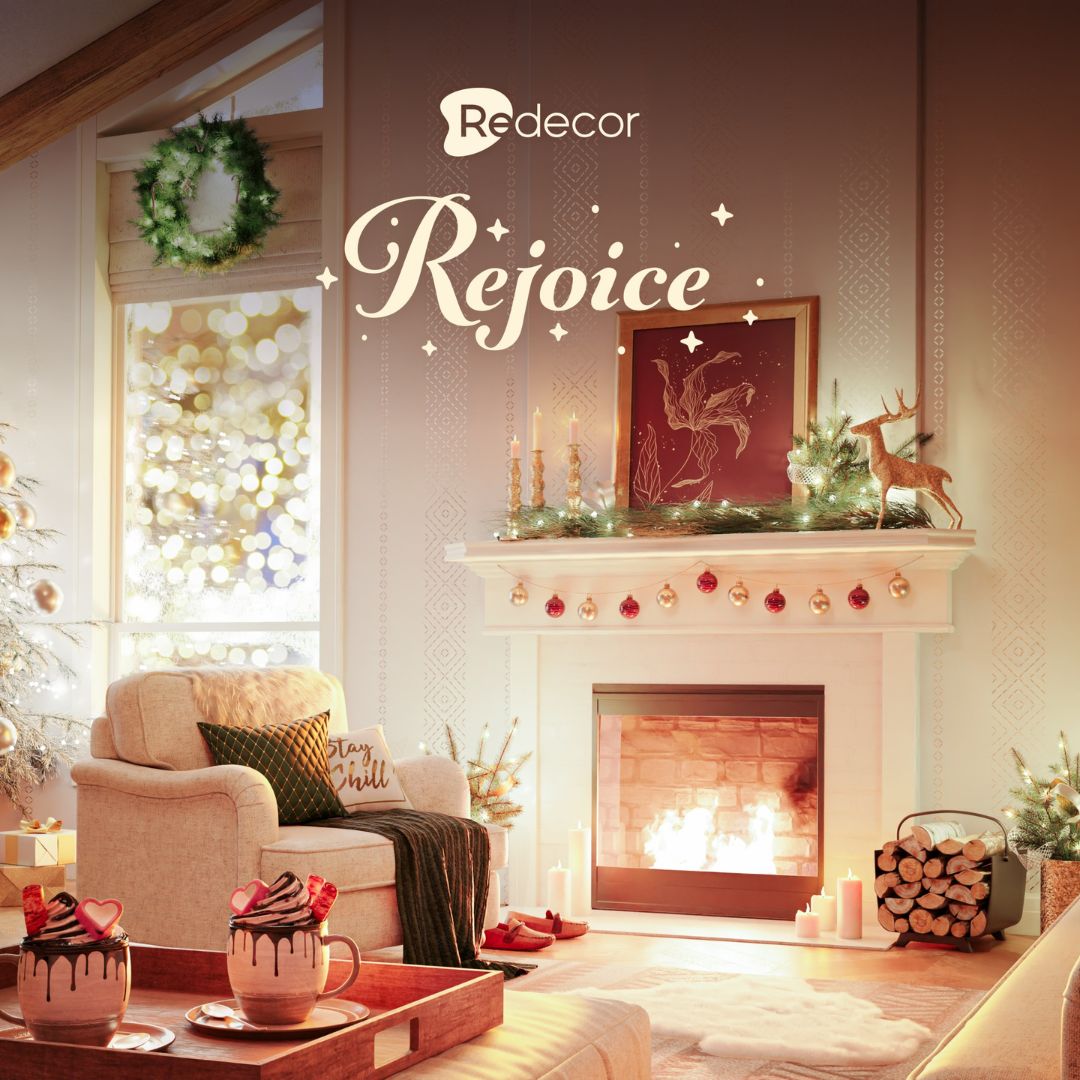 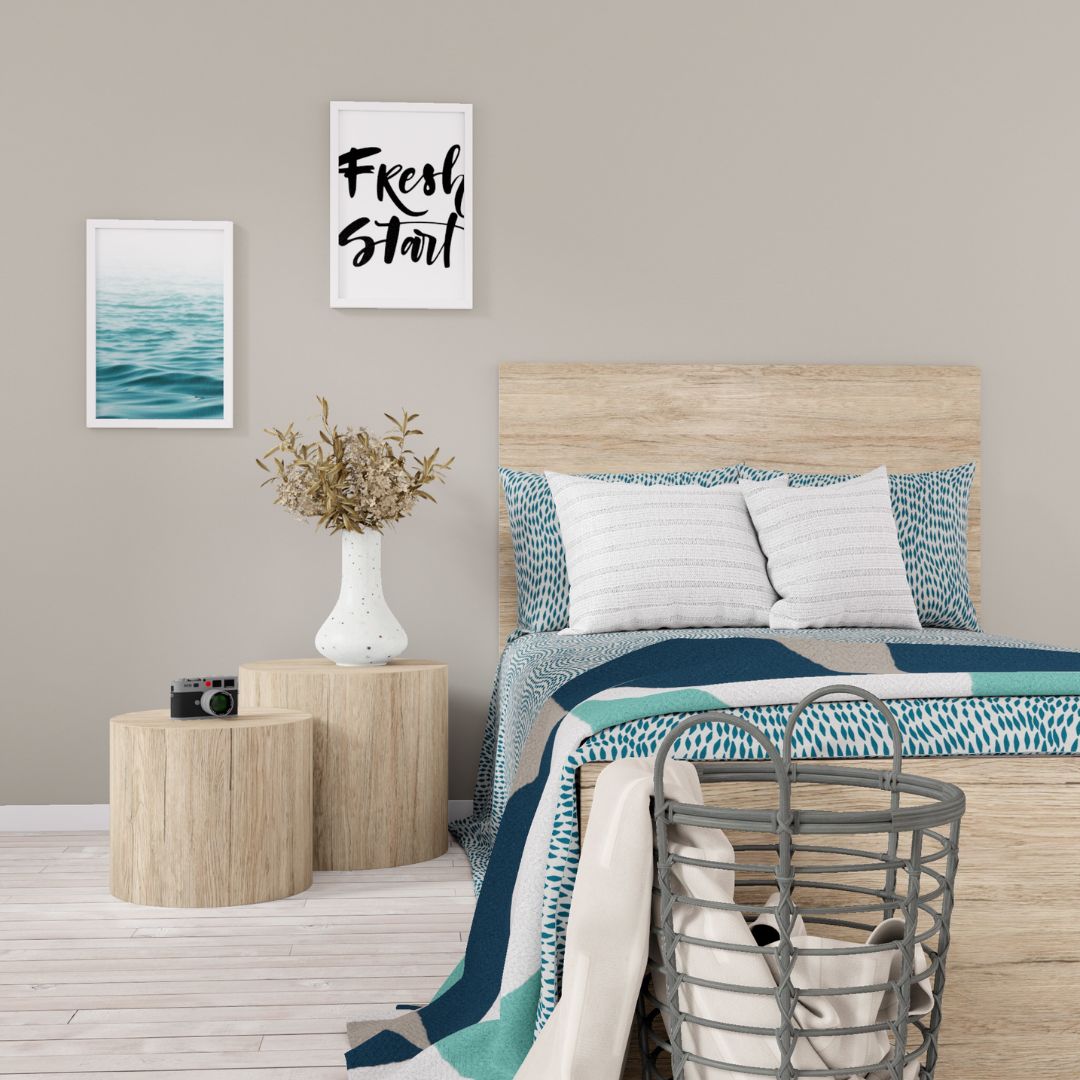 How to Design a Modern Farmhouse Home 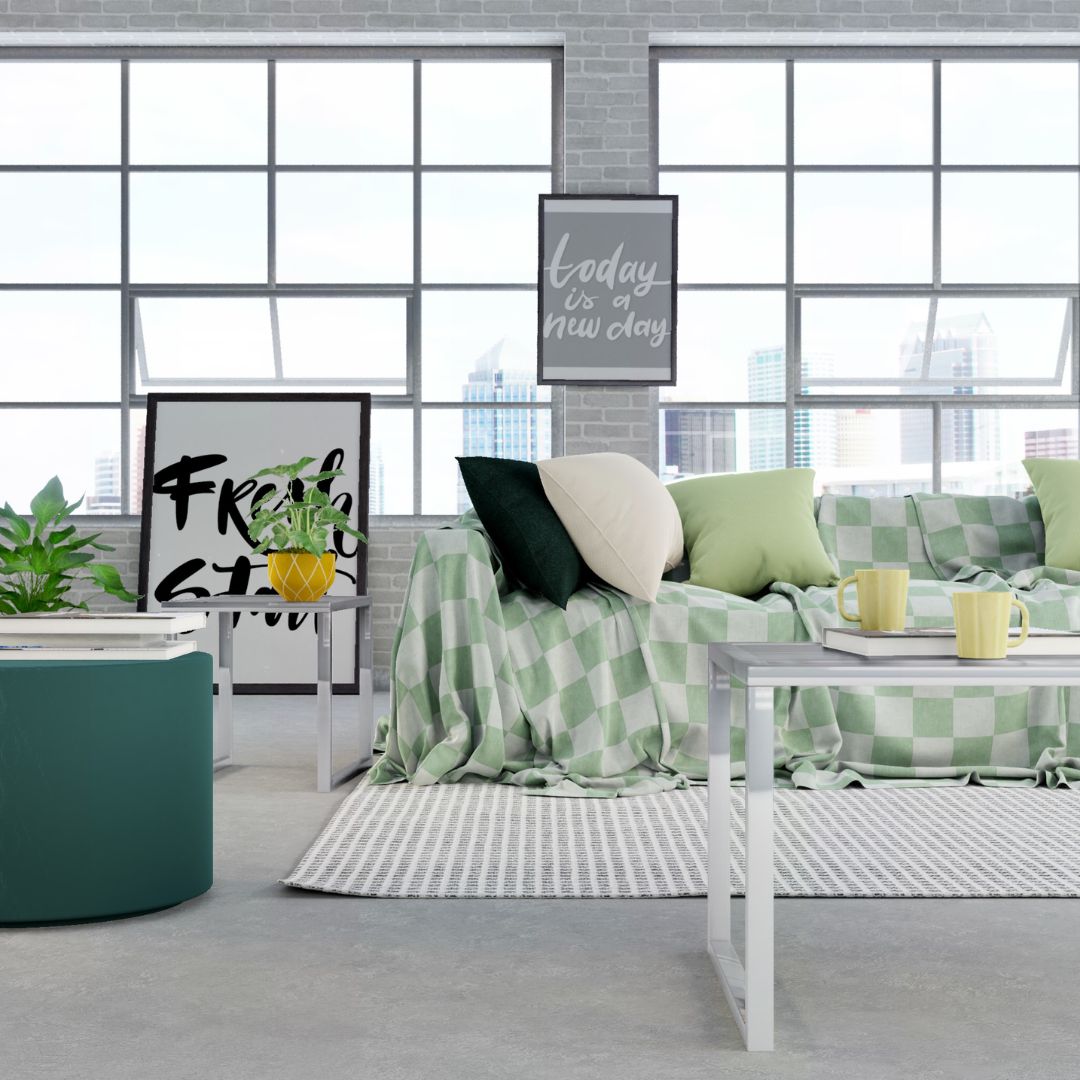 How to Design an Urban Modern Style Home 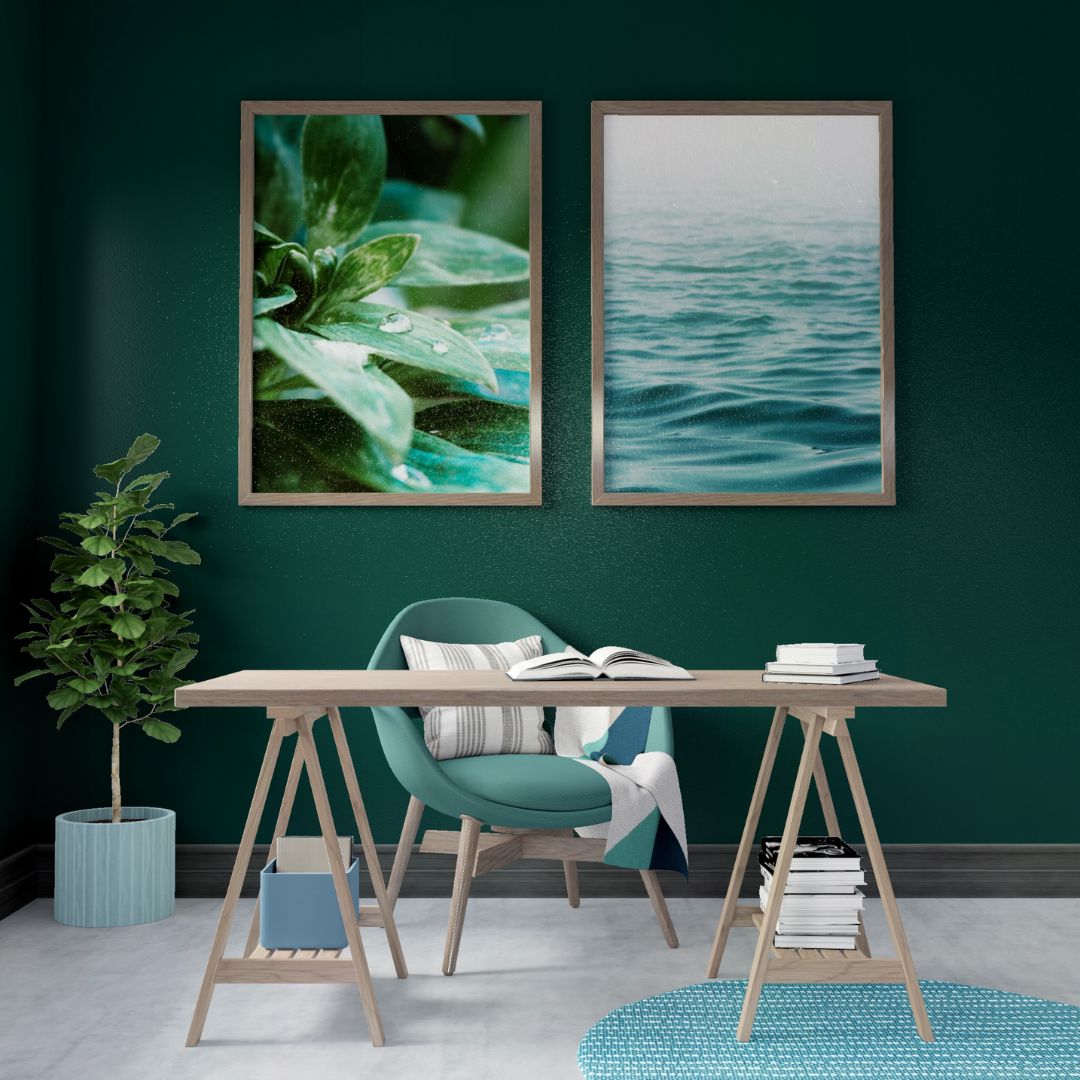 How to Design a Mid-Century Modern Home 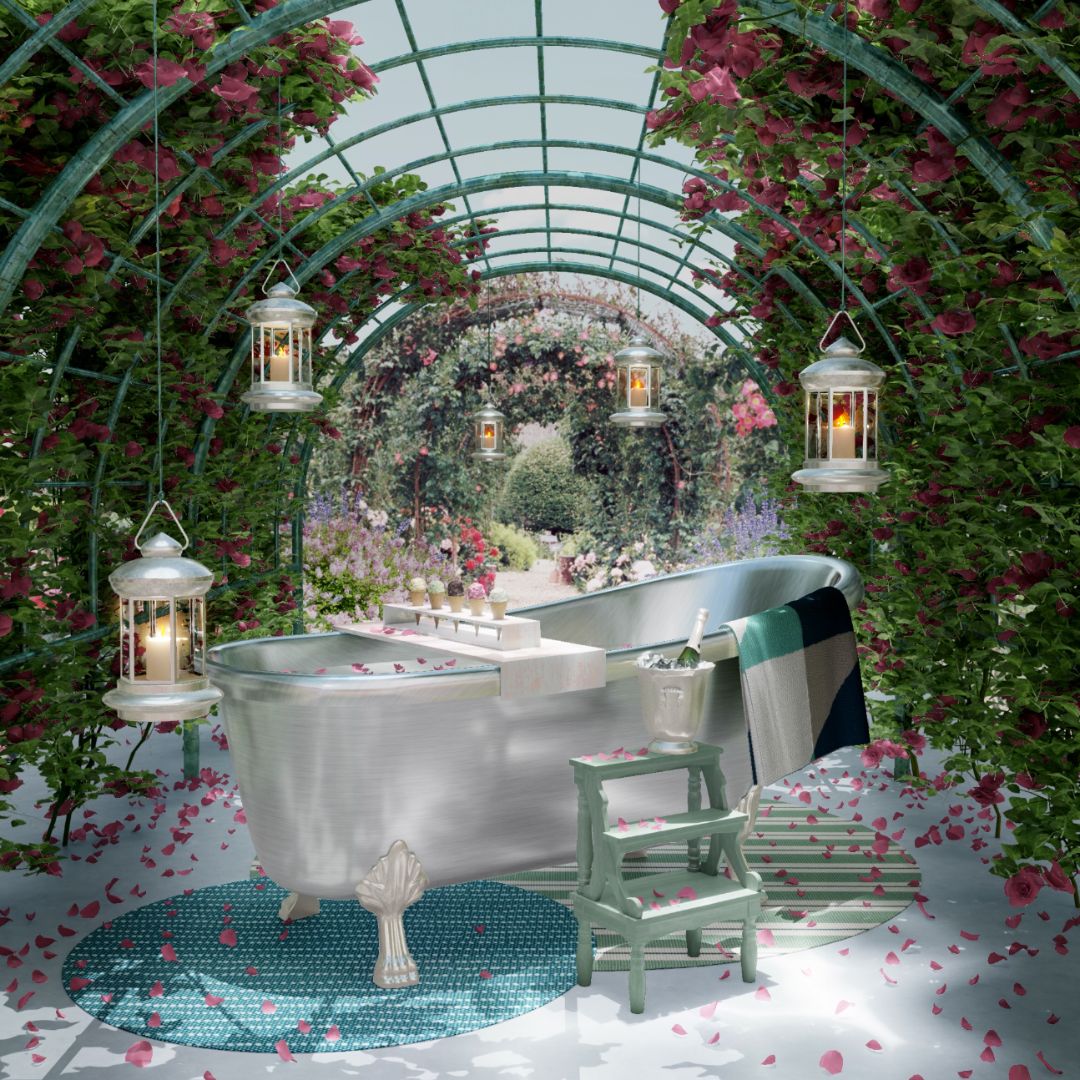 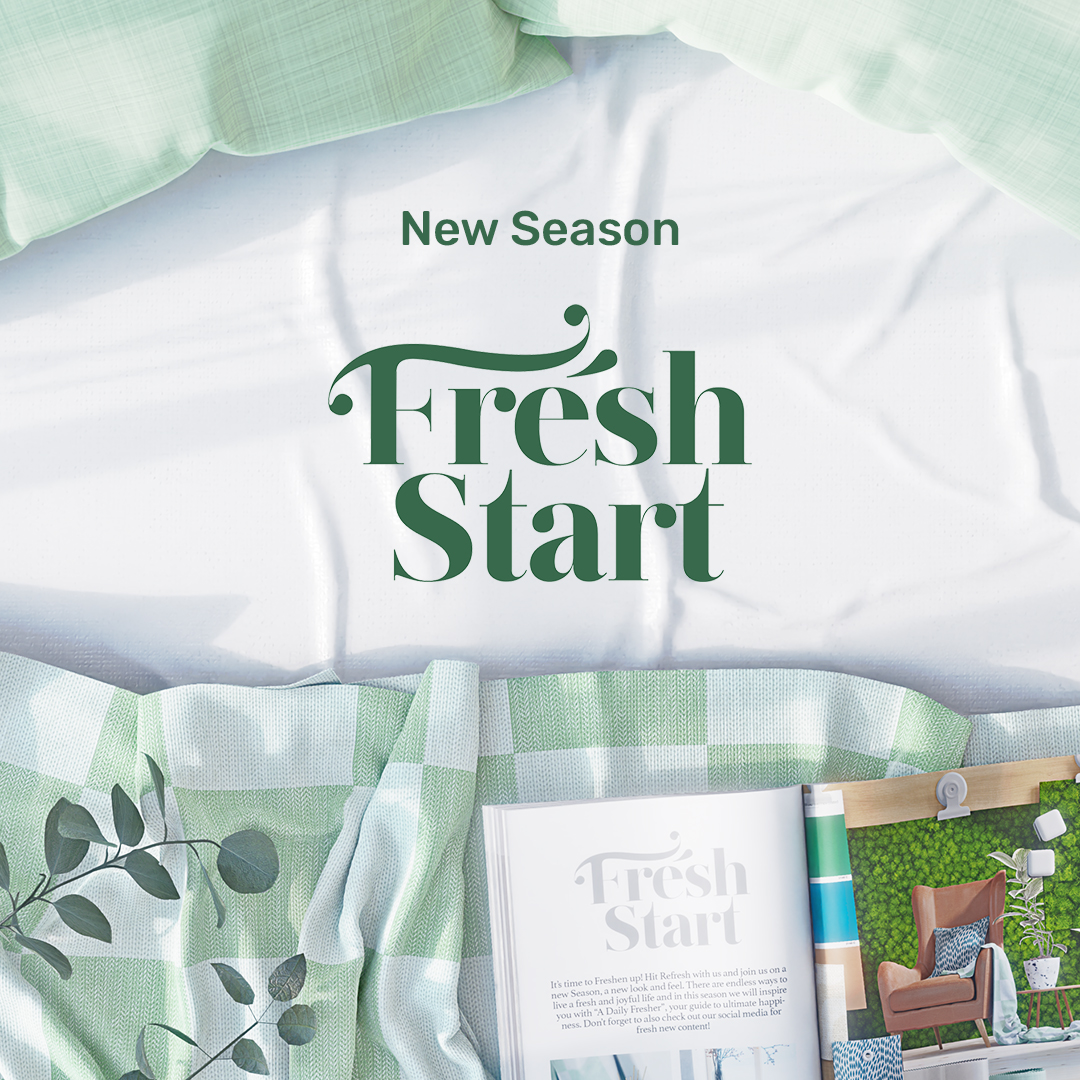 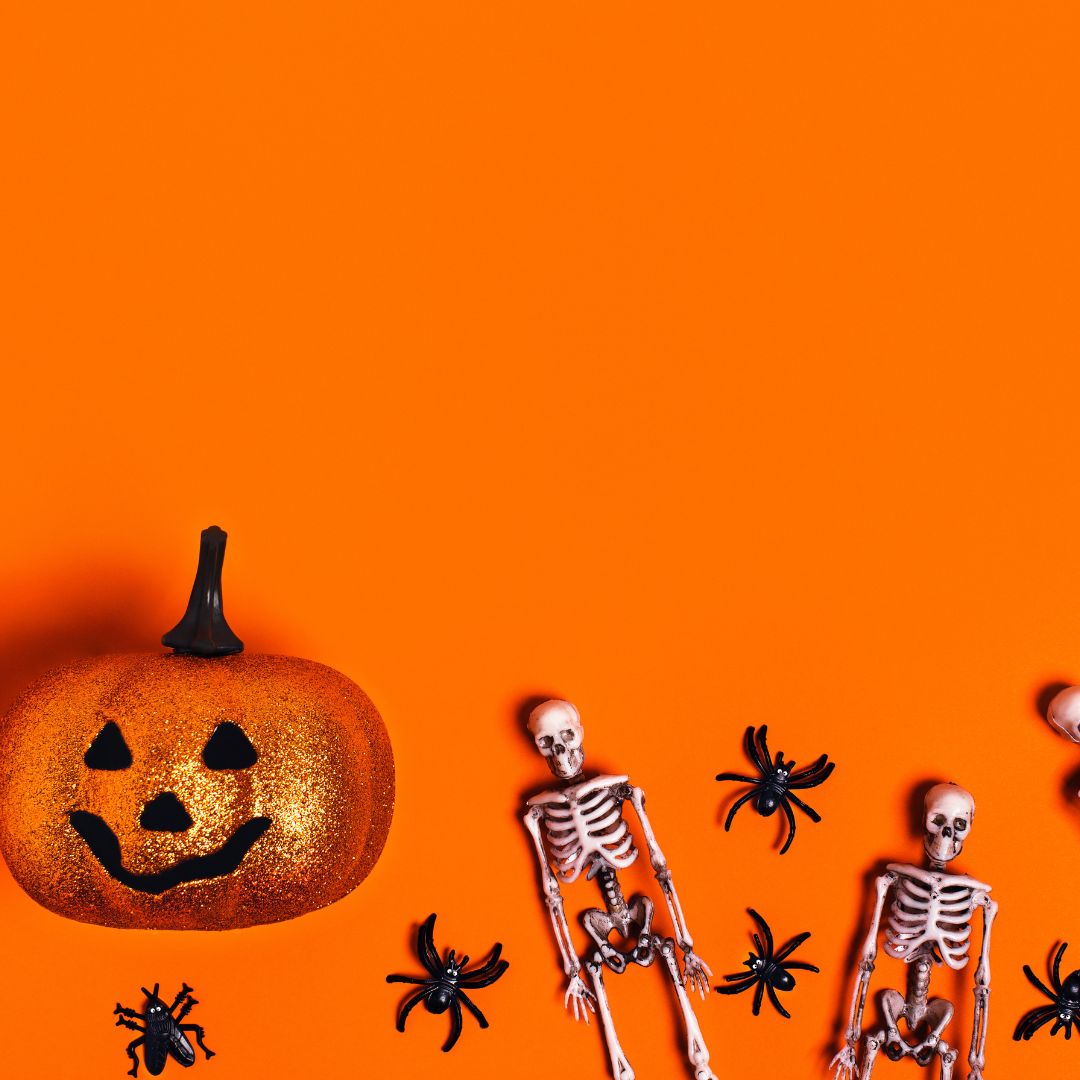 5 Ways to Decorate Your Home for Halloween 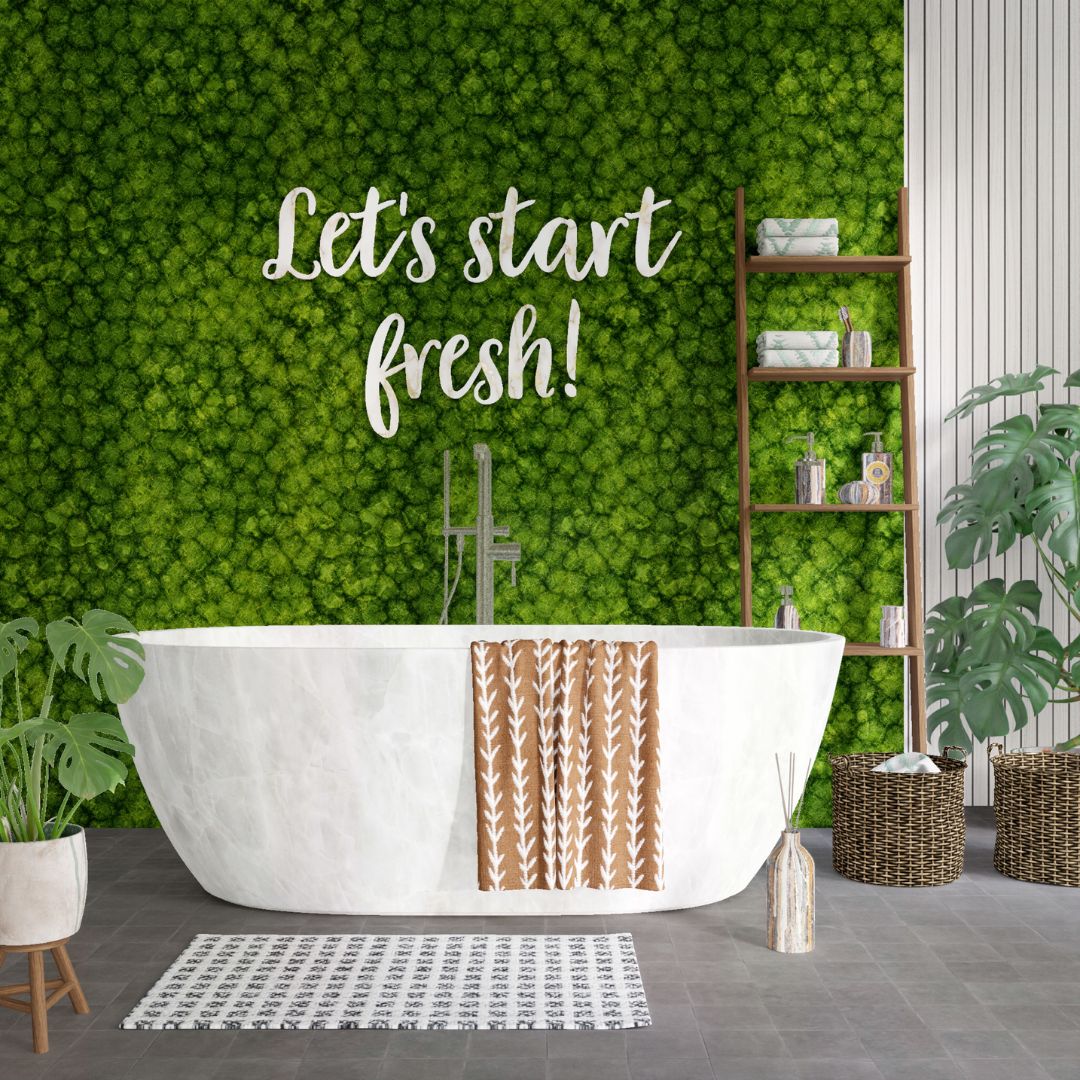 A Fresh Redecor is Here! 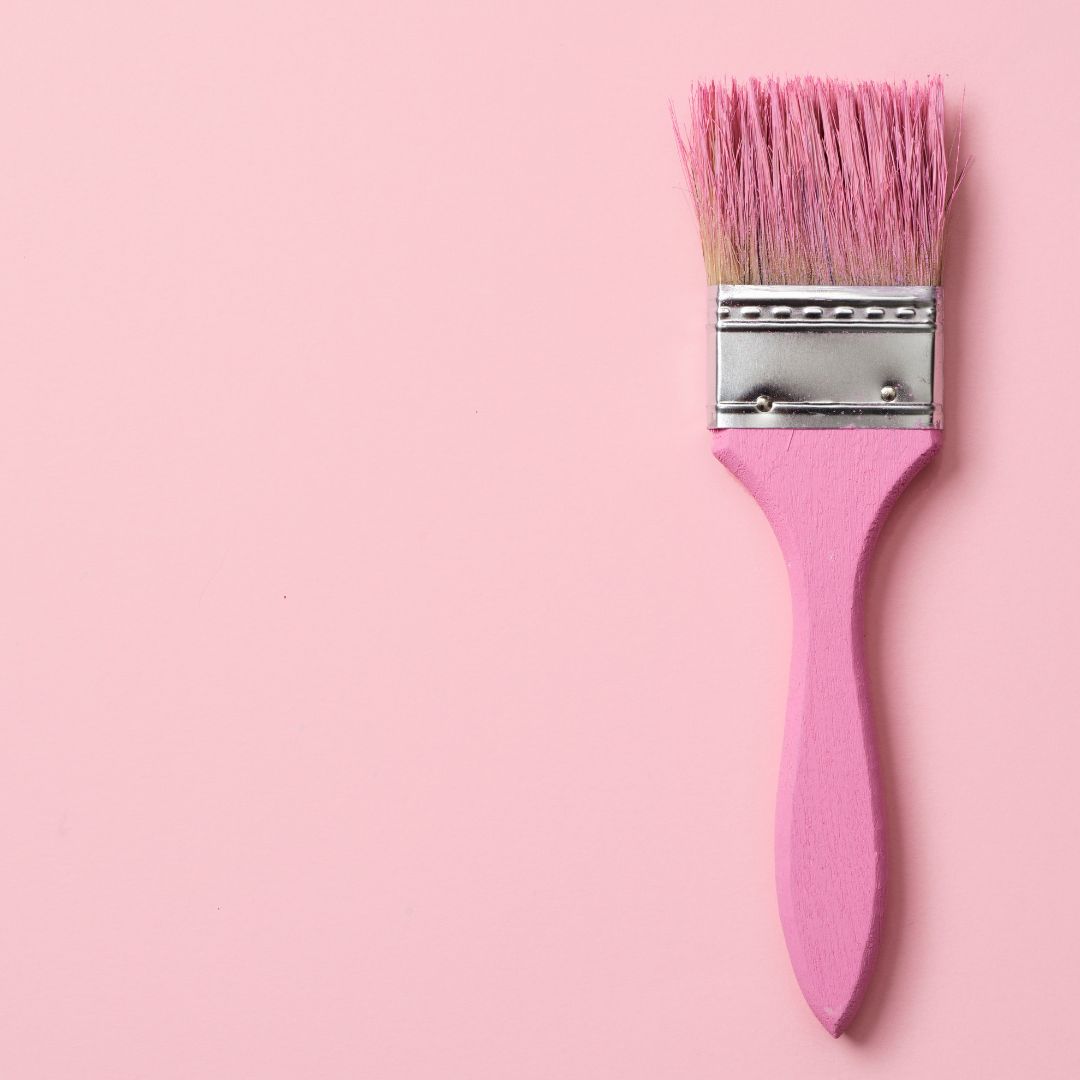 The Best Colors for Each Room 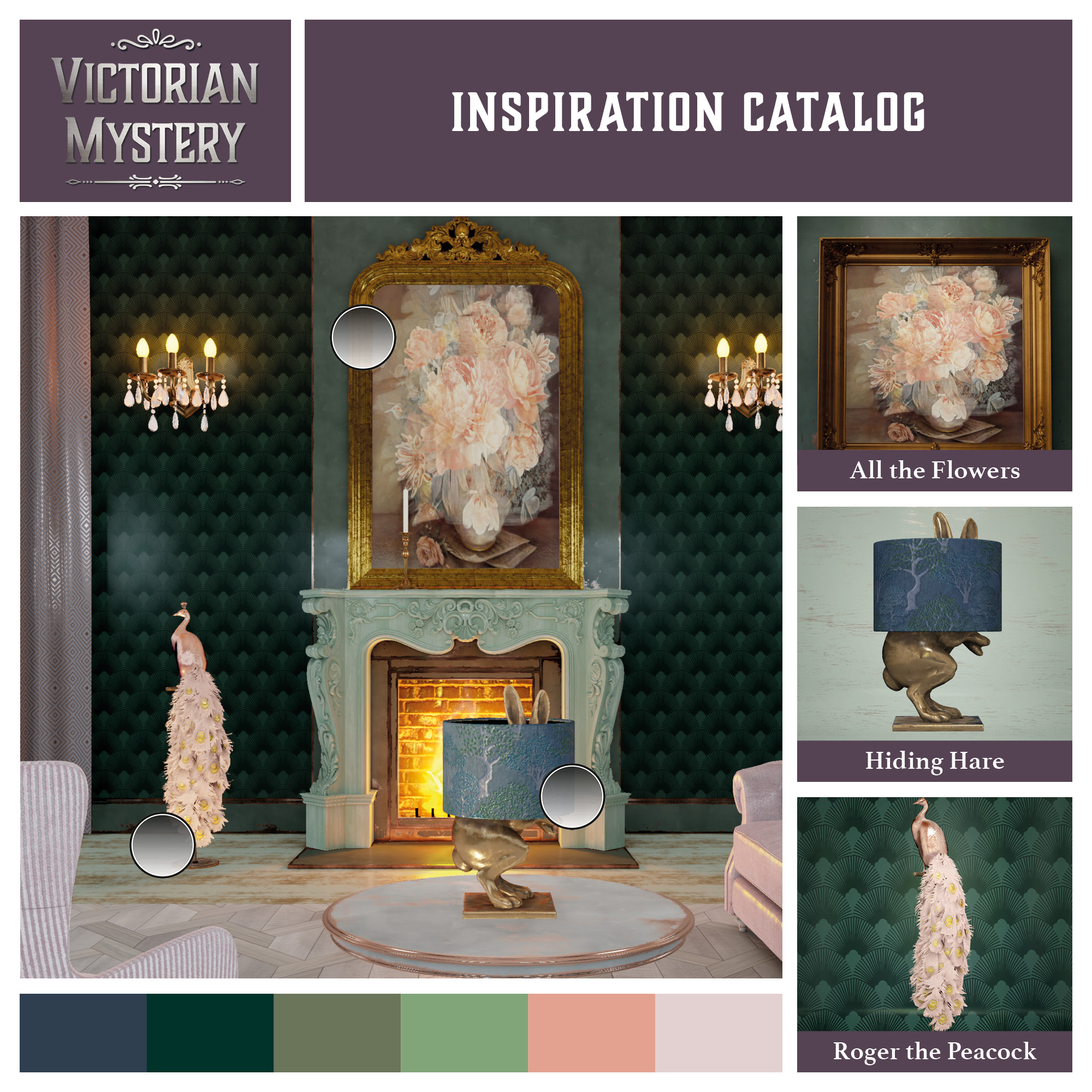 Your Designs are Too Good to Lose!
Choose a sign-in option so you can save your work across your devices